The other night, I shared my views with a friend on dharma and importance of applying one’s talents in a way that helps others. My friend replied with, “that’s great but, many people often don’t have the freedom to choose, and haven’t been given the same opportunities as others.” I’ve thought a lot about that statement since that conversation, goes to show that our view of the world is constantly evolving, how a single conversation can change our perspective.

There is a lot of truth in that statement, everyone is dealt a different set of cards, but it’s how we play with the hand you’ve been given that determines your outcome. A number of individuals come to mind, that have provided me with inspiration by overcoming great challenges.

Terry Fox, a teenager who was dealt a bad set of cards, didn’t deserve to get cancer. Yet, in the spirit of the Japanese proverb, “fall down seven times, stand up eight”, Terry used his illness as an opportunity to educate and inspire others that a cure for cancer is possible. No one told him what he was suppose to do, yet his courage to run a marathon a day, until his illness eventually consumed him, now inspires others around the world. The annual Terry Fox Run continues to raise money globally for important cancer research which will one day fulfill Terry’s dream for a cure. 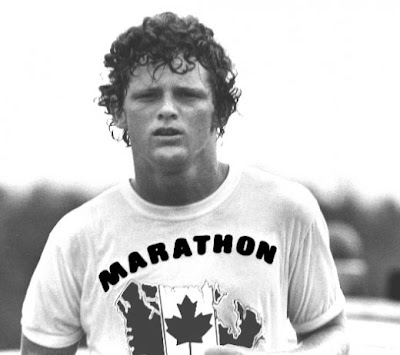 Helen Keller was also dealt a bad set of cards, becoming both deft and blind at 19 months of age, yet she overcame these great difficulties learning to communicate and eventually going on to teach and inspire others. Her quote, “when one door closes, another opens; but often we look so long at the closed door that we do not see the one which has been opened for us.” often provides me with the strength to look at the bright side and try to find the positive even in bad situations. 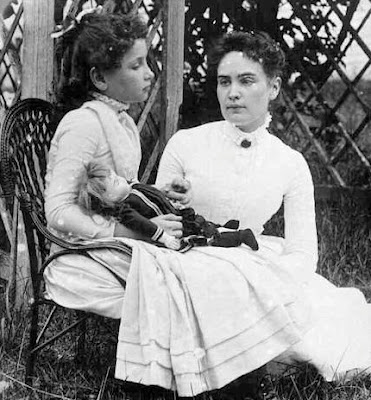 Recently, I had the fortunate opportunity to spend some time with the Mathare Valley group in Nairobi, that are using mapping and storytelling to help improve their community. Here is a group of people, born into one of the poorest slums in the city, yet are striving to find ways to improve the situation of others. The video Poar Owee (River Talk), produced by young inspiring film producer Jeff Mohammad recently premiered and won first prize at the Slum Film Festival. The movie shared the important message that polluting the river, will only result in making you, your family, and your neighbors sick. The day following my visit, one of the mappers was attacked in his home by gang members who were upset with the group highlighting the injustice happening in their community. Yet, this group of young individuals continue to tell the story of their neighborhood in hopes it will help make it a better place for everyone. 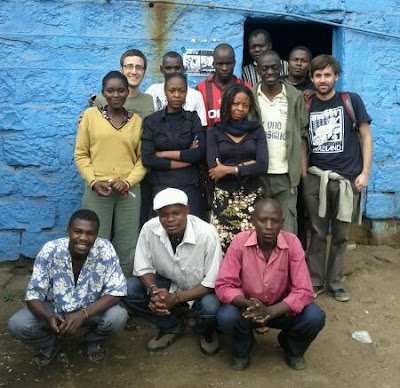 Jeff Mohhammad’s first film, One Goal, One Hope about a man who lost his leg to polio but continues to pursue his dream of playing football, captures this important message; that even those dealt a bad set of cards, have the ability to overcome great challenges and in the process inspire others.

am sheila wanjiru and am happy to hear ur story. i to would like to see ur blog

what encouraging words . point home if we look things in a positive way they will be even though they may be negative, thus we should have a mind set of positivity.